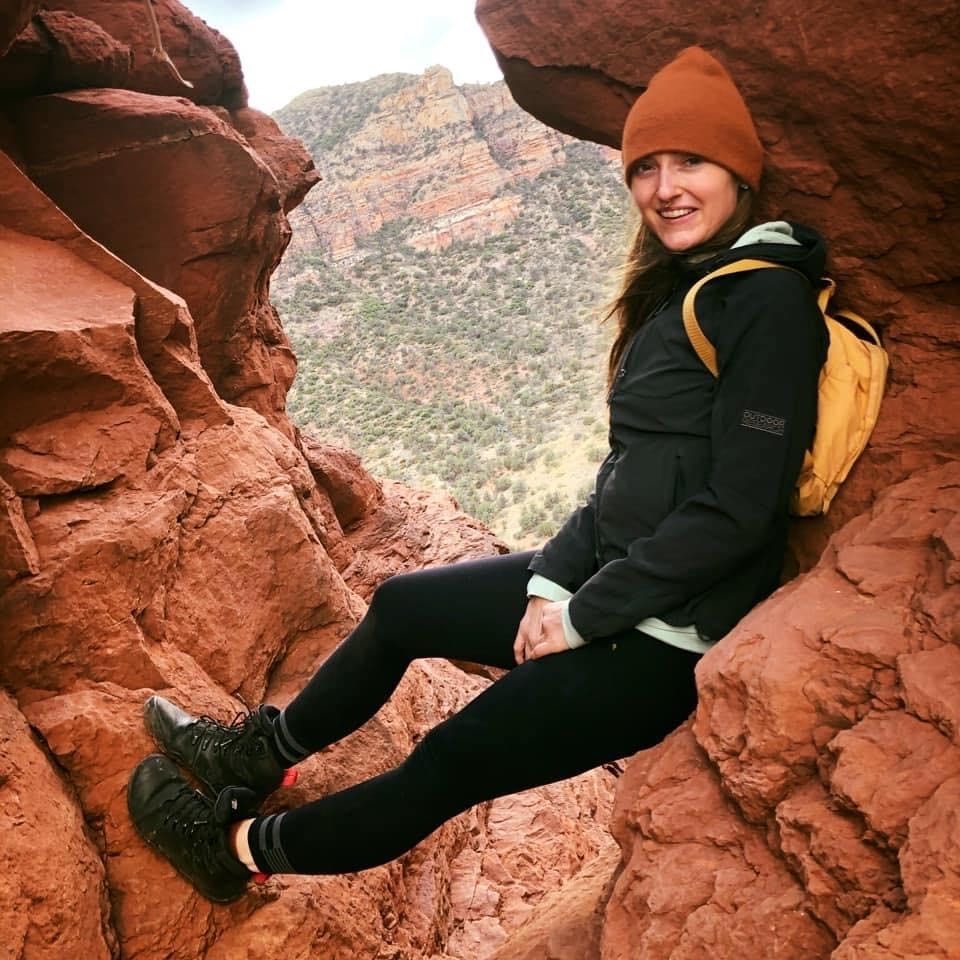 Jana John graduated in Corinne Lorian’s PHWS Class of 2006 and later went on to study theatre and psychology at Sarah Lawrence College in New York City, where she earned her bachelor’s degree in 2014. Jana has spent the better part of the last decade, working with children in various creative and wholistic settings (A Week on the Farm, First Stage Children’s Theatre, as well as working with families in the community in early childhood as well as after-school care). She holds certificates from Yoga to the People, Bikram Yoga College of India, and The Ivy Standard Yoga Institute, and co-opened a yoga studio on Milwaukee’s west side, in the spring of 2018. She has continued to feel drawn to the Waldorf School community, and feels that her childhood, adolescent and teen years spent at Prairie Hill are the primary source of shaping who she is and what she values, today.

Her classroom philosophy very much mirrors her teaching philosophy in both the yoga and theatre settings. “In nurturing the whole child, we encourage an ongoing union between mind and body, self and others. I believe that finding the balance between movement and rest, laughter and stillness, is an essential but fluid scaffolding within which the child can learn and grow in ways that feel most unique and authentic for their individuality.”

In early childhood, young children are nurtured in a home-like environment. Their days include time in nature, artistic activities, creative play with natural toys, stories, songs, and practical activities such as building, sewing and cooking. The curriculum fosters the curiosity and joy of childhood and builds the self confidence and pre-academic skills that become the foundation for formal learning in the grades.

All elements of the kindergarten are guided by trained teachers who deeply understand how your child learns – engaging him or her intellectually, emotionally and physically. The curriculum is supported by a strong oral tradition that provides rich language experiences that are successful in cultivating good speech and expression. This approach exposes your child to significantly larger vocabularies than those found in early-reader programs, allowing her or him to expand their literacy skills through dramatization, poetry, puppet plays, songs, storytelling and drawings – creating a foundation in reading and writing.